News of Past Guests, March 2014 Edition 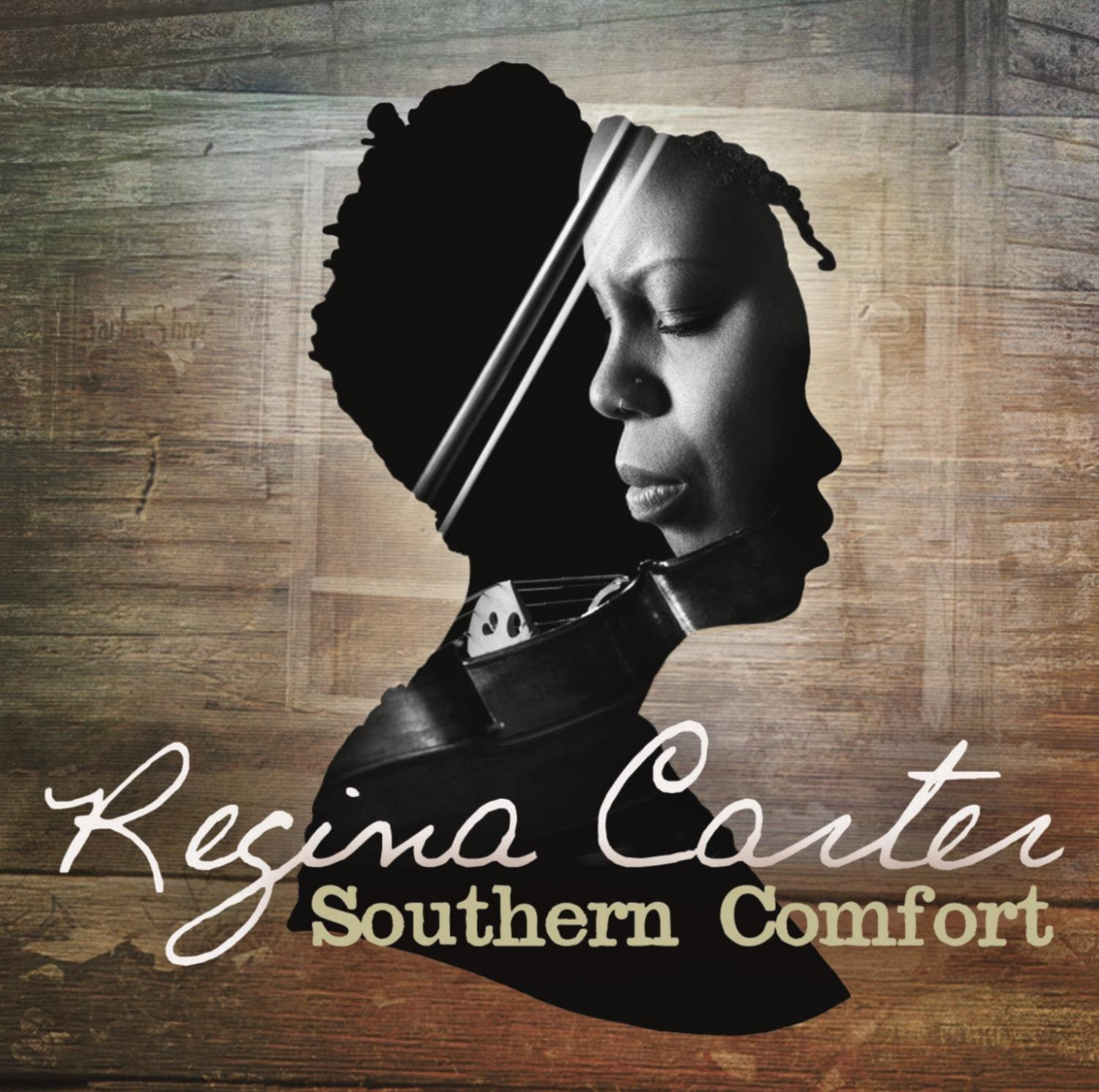 Speaking of Omer Avital: it was great to see Friend of the RJA Bob Doran show up with the "big" camera slung over his shoulder for the first time since...oh, you know.  The preliminary evidence is right here.  (And here's hoping there'll be more!)

Rene Marie is always busy.  This time it's an appearance on NPR's Jazz Set with Dee Dee Bridgewater, as part of the vocal trio "Two Skirts and a Shirt," with Allan Harris and Carla Cook.