News of Past Guests, April 2014 Edition

April 1st.  No foolin.  On NPR's A Blog Supreme today, Lara Pellegrenelli talks to guitarist Matt Stevens (who was just here with Linda Oh Sun Pictures) about his debut album, due out on Concord Jazz later this year. Stevens will also appear with his band on WBGO's The Checkout: Live on Wednesday, April 2 in a concert that will be webcast live (and archived) on NPR Music.


Drummer Rudy Royston (Tom Harrell Quintet, Miles-Versace-Royston Trio), whose new album 303 we noted back in January, is the subject of a feature article by John Murph in this month's Jazz Times.  And that DownBeat cover story on Ambrose Akinmusire we mentioned last month?  Now online.  Ambrose is also interviewed by Josh Jackson on the latest April 8th podcast of WBGO's indispensable The Checkout. (Meanwhile, drummer/bandleader John Hollenbeck [Claudia Quintet] appears with singer Theo Bleckmann on the April 15th edition of The Checkout, discussing their album Songs I Like a Lot.) 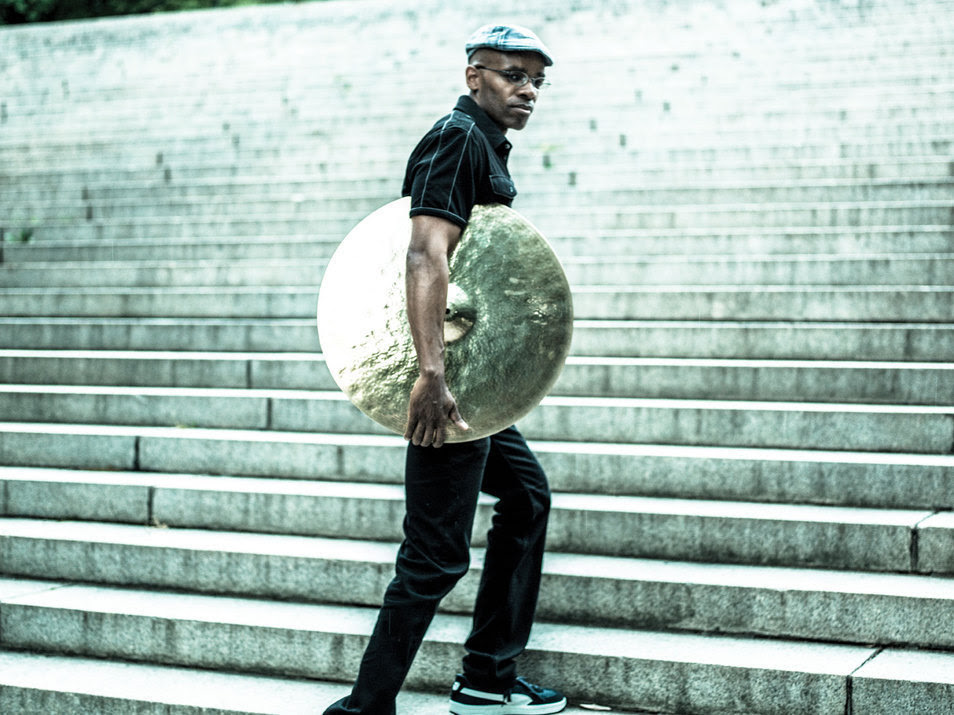 Also just out (on April 15th), the latest by Dave Douglas: Riverside, a collection of music inspired by Jimmy Giuffre, with Canadian brothers Chet and Jim Doxas and legendary bassist Steve Swallow (who played in one of Giuffre's trios).


Past (and future) RJA guests are well represented among this year's Jazz Journalists Association awardees: Joe Lovano took both the Multi-Reeds and Tenor Sax category, Anat Cohen won Clarinetist of the Year, Craig Taborn (Michael Formanek Quartet) was voted top pianist, and Regina Carter is primo--er, prima--among violinists.  Are we surprised?  Readers, listeners: we are not.

More RJA veterans on NPR Music:  saxophonist Chris Potter plays music from his ECM album The Sirens on JazzSet with Dee Dee Bridgewater, while pianist/composer/MacArthur Fellow Vijay Iyer is featured on WQXR's Q2 Spaces (in which contemporary composers are interviewed in their own homes and studios).

Finally: Humboldt's own Bob Doran has gotten around to posting his complete set of photos--great ones--from February's concert by the Omer Avital Quintet.  See for yourself: