News of Past Guests, Spring Supplement

Too many things going on for one (March) blog post, it being the season of renewal and rebirth and all. 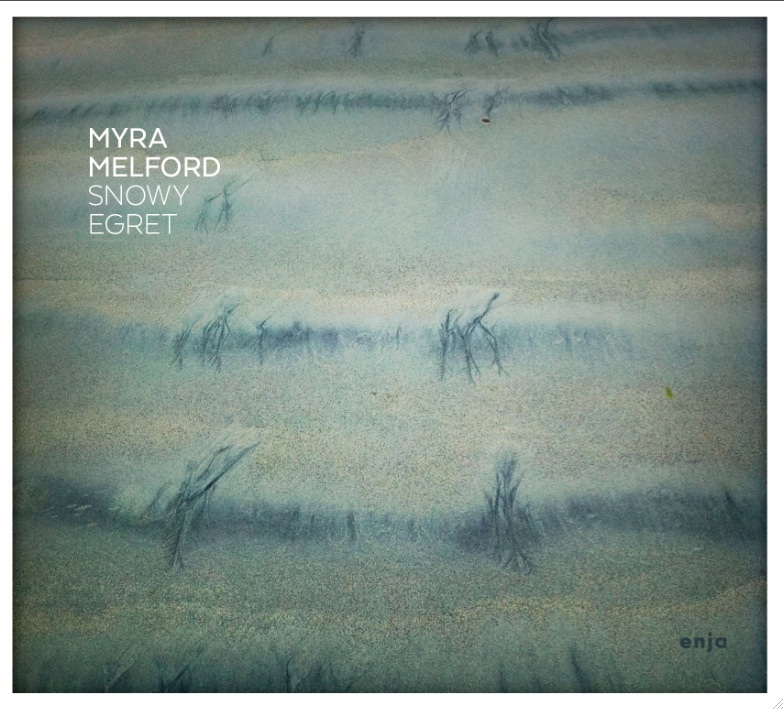 First: our old friend Myra Melford is only the latest RJA alum to be asked to program a week's worth of shows at John Zorn's performance space The Stone, a tiny venue of outsize prestige on Manhattan's Lower East Side.  Call it a mid-career retrospective: duets with Allison Miller, Ben Goldberg, and Marty Ehrlich.  Reunions of her 90s Trio, her Crush Quartet, The Same River, Twice (her quintet with Dave Douglas), and the Be Bread Sextet. And a release party for her newest CD, whose name, like the group that plays on it, is "Snowy Egret" (Ron Miles, cornet; Liberty Ellman, guitar; Stomu Takeishi, bass guitar; and Ted Poor sitting in for Tyshawn Sorey on drums).  Man, we wish we could be there!  Consolation: two tracks from the new album--"The Strawberry" and "Language"--are streaming at Fully Altered Media.


Next RJA vets at The Stone, by the way: weeklong residencies by Scott Amendola and Ben Goldberg in April.

Speaking of Ben Goldberg: he, too, has a new album out--a recording of Orphic Machine, a song cycle commissioned several years ago by Chamber Music America and the Jewish Music Festival. The players include lots of old friends, starting with...Myra Melford and Ron Miles, plus David Breskin, Greg Cohen, Nels Cline, Carla Kihlstedt, Ches Smith, Rob Sudduth, and Kenny Wollesen.  Check out "Line of Less Than Ten" and "Care," also courtesy of Fully Altered Media. Here's a video on the making the album:

And here's "Care" performed live at Freight & Salvage in Berkeley in 2012:

And speaking of publicists and streaming: the set by Dafnis Prieto's Sextet (say that three times fast!) at the Zinc Bar may be the best thing we heard at this year's WinterJazzFest in New York. Thanks to Two for the Show Media, you can preview the group's new album, Triangles and Circles, in its entirety:

Other new albums: saxophonist Tony Malaby (Ralph Alessi's This Against That, Chris Lightcap's Bigmouth) has a new one, Scorpion Eater, with a new quartet, Tubacello. (Sitting in the quartet's drum chair: John Hollenbeck.) Kevin Whitehead reviewed it for NPR's Fresh Air with Terry Gross:

(If you're a Spotify sort of person, you can preview the whole album at Clean Feed's website.) Also: saxophonist Donny McCaslin has a new one, Fast Future, with an old quartet--or at least the same one that played on his last album, the superfunked-up Casting for Gravity. Hear the title track and order the album at Greenleaf Music's Bandcamp Store, and hear Donny talk about making it with Dave Douglas on the Noise from the Deep podcast.

Finally (for now): Anat Cohen, whose new album we told you about last time, appears on NPR's Jazz Night in America with her band Choro Aventuroso on Wednesday, April 1 (no foolin'!).  And Uri Caine was at New York's newest jazz club, Mezzrow, recently, playing a duet with bassist Mark Helias. The club, started by Small's impresario Spike Willner, specializes in piano-bass duos. Here's the evidence (thanks to Karen for the tip!):