News of Past Guests, February 2016 Edition

Ryan Keberle & Catharsis have a new album on Greenleaf, Azul Infinito (buy it on Bandcamp). Here's a lovely video of the opening track, "I Thought I Knew":

And a key member of Catharsis, vocalist/guitarist Camila Meza, has an album of her own, Traces. Pre-order from the Sunnyside Records Bandcamp store and stream three tracks below:


In other news: pianist Vijay Iyer is the subject of a profile by Alec Wilkinson in the February 1st issue of The New Yorker. It's called "Time Is a Ghost: Vijay Iyer's Jazz Vision." 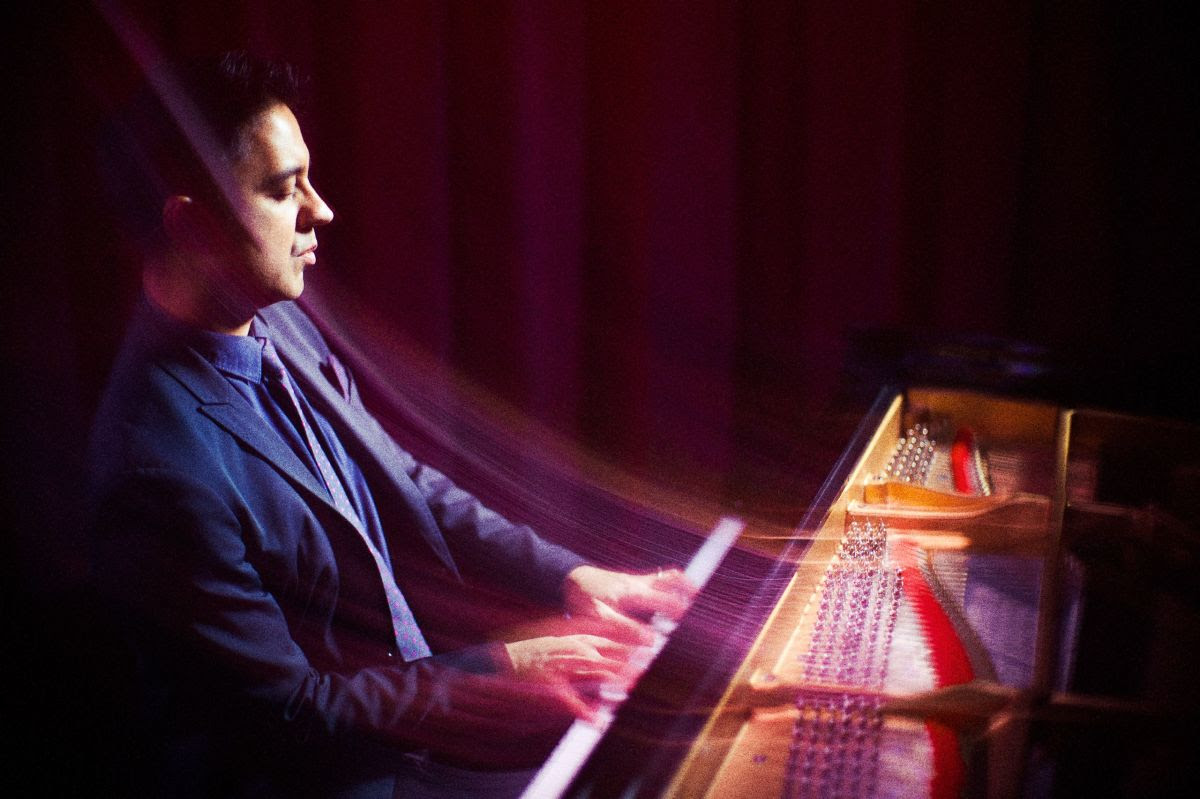 March 1-6, Myra Melford becomes the latest RJA veteran to be honored with a weeklong run at New York's storied Village Vanguard (with her band Snowy Egret, which opened our current season last September.) In a preview for the Times, Nate Chinen calls Melford "a pianist-composer of restless imagination and rigorous execution," leading an ensemble whose "ranks consist of improvisers with a keen ear for textural interplay." If by some chance you'll be in New York the first week of March, then go see Myra (and Ron Miles, and Liberty Ellman, and Stomu Takeishi, and Tyshawn Sorey) there and say hello... 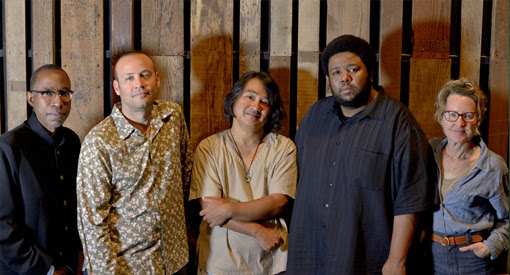 More new releases: Allison Miller's new album with Boom Tic Boom, Otis Was a Polar Bear, comes out in April, just days before she shows up in Arcata, BTB in tow. Pre-order it from Royal Potato Family Records, and watch Allison sitting in with the 8G Band on Late Night with Seth Meyers all week long, the week of February 22d (photo here). Here's the album's title track:

Also out in April: Parallax, a new one from Phronesis. Preview/pre-order:


Sunnyside Records has reissued (and remastered) a terrific 1987 trio date from Fred Hersch called Sarabande with the late, great Charlie Haden and drummer Joey Baron. The re-release is dedicated to Haden:

And finally, Noah Preminger has a new one dropping soon: Dark Was the Night, Cold Was the Ground. You can pre-order it at his spiffy new website, and get a taste of it right here: